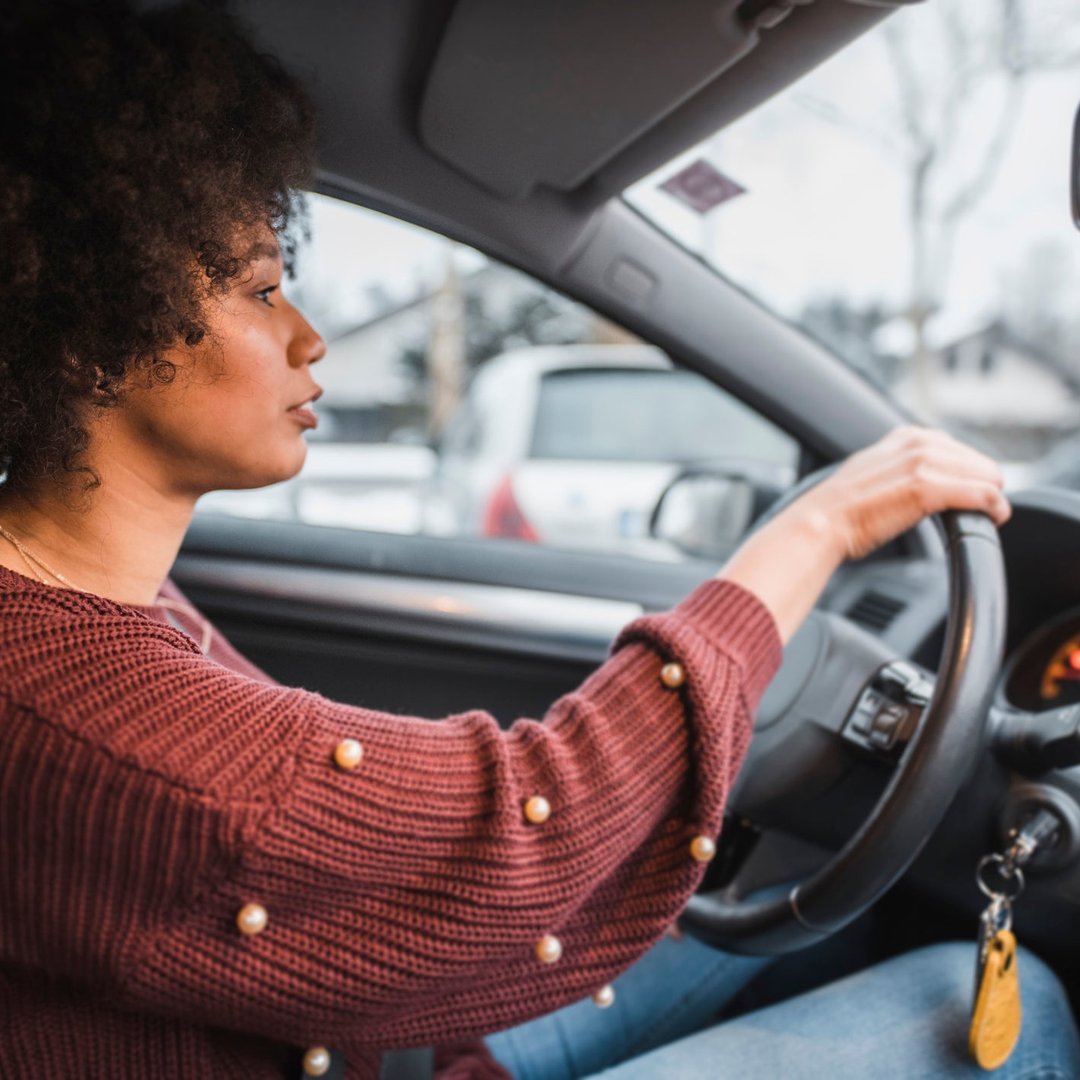 It’s a decision that makes sense to me.

Years ago, when I became pregnant with twins, I realized that the trusty Toyota Camry I used to drive wasn’t going to be enough. I had a two-year-old at the time, and I knew he would only be three by the time the new babies arrived. That meant needing three car seats—something my Camry couldn’t accommodate.

As such, I started testing minivans (despite swearing earlier in life that I would never drive one) because it seemed like the logical choice. And luckily, back then, there was no shortage of cars like there are today, so I was able to not only find a model that I liked, but also get a decent price thanks to the my husband’s negotiating skills (I don’t know anything about cars and I was, admittedly, useless in that regard).

Meanwhile, when we purchased our minivan, we had enough money in our savings account to cover its cost and always left ourselves with a nice amount of cash in hand for unexpected bills. , such as home repairs. But even though we didn’t need to take out a car loan, we chose to do so for a big reason.

It’s all about liquidity

When we talk about personal cash, we are referring to the extent to which you have access to cash. Many of us have more or less liquid assets. Stocks, for example, are quite liquid, as you can sell them whenever you want for cash. Houses, on the other hand, are less liquid because selling a house and converting it into cash can take a long time.

In the meantime, having cash is something that generally reassures me. But it’s also something I insisted on having at a time when I was bringing a pair of babies into the mix.

I knew that once I had my twins, I would have to significantly reduce my work for several months. And I also had no idea what expenses these twins would bring. As such, I didn’t want to withdraw a large sum of money from my savings, and my husband agreed with me.

But that’s not the only reason we chose to finance our car. Since we both had excellent credit at the time, we qualified for a very low interest rate on a car loan. And that meant that the interest we ended up paying on our loan was minimal.

Also, we only took out a three-year car loan. Some people pay off their cars over a longer period, but a shorter loan term usually results in lower interest payments.

While I don’t like the fact that I’m driving a minivan (I mean, let’s face it, it’s just not the coolest car), I have to admit, it was the right choice for us. My family has taken many road trips since purchasing this vehicle, and having the extra space has certainly paid off.

At the same time, I’m glad we made the decision to finance our car rather than paying for it outright. Having extra money in the bank kept me calm at a time when our bills for diapers, wipes and baby supplies were skyrocketing and I was barely able to write.

Generally, it’s a good idea to keep your debt to a minimum. But in some situations, like ours, borrowing Is make sense. This is something to keep in mind if you’re torn between taking out a loan and maintaining better liquidity or emptying your bank account and hoping for the best.

Alert: The highest cash back card we’ve seen now has 0% introductory APR through 2023

If you use the wrong credit or debit card, it could cost you dearly. Our expert loves this top pick, which features an introductory APR of 0% until 2023, an insane cashback rate of up to 5%, and all with no annual fee.

In fact, this map is so good that our expert even uses it personally. Click here to read our full review for free and apply in just 2 minutes.

KSG Agro (WSE:KSG) takes some risk with its use of debt

Crypto exchange CoinFlex expects to recoup $84 million from an investor. What the…