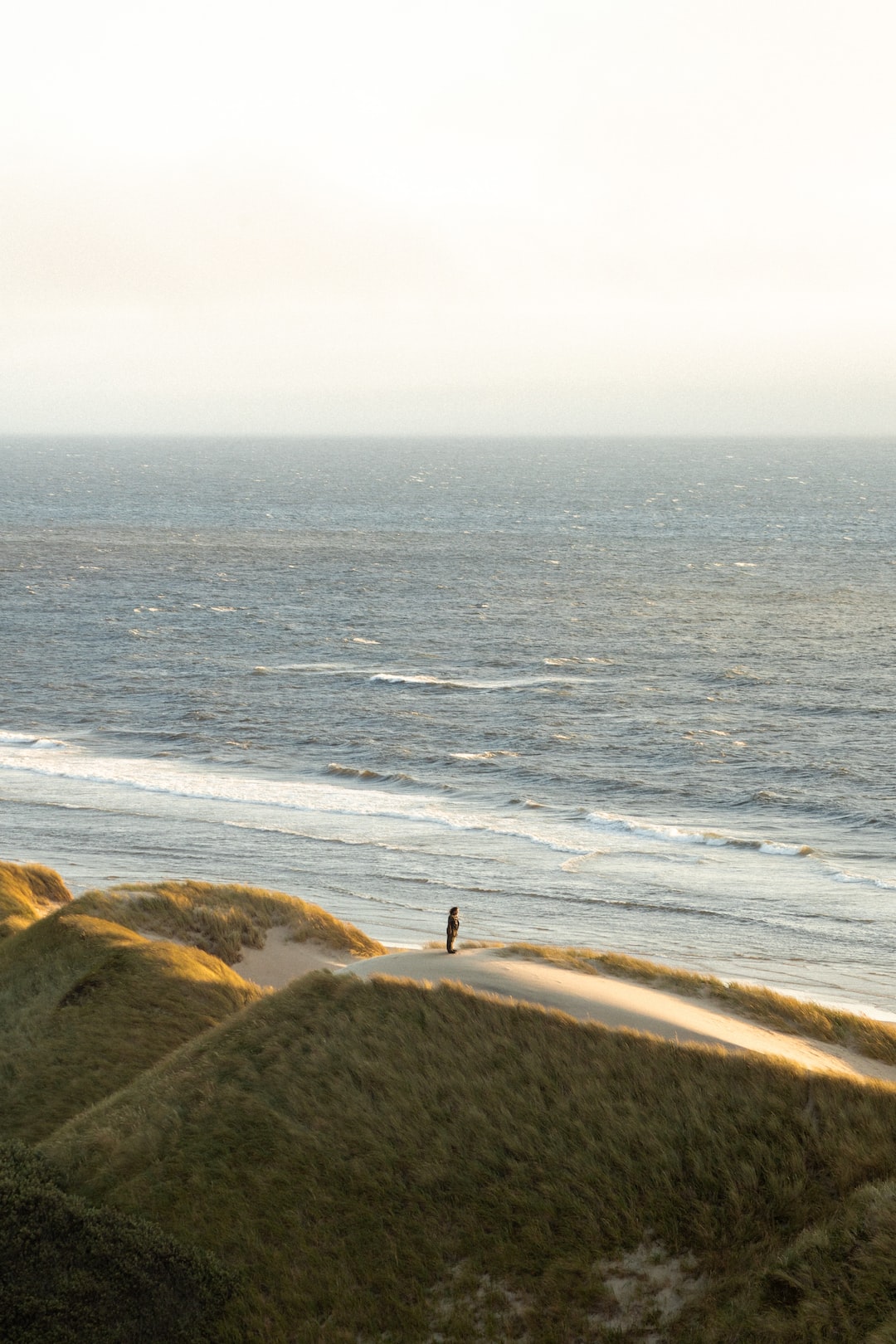 While China has largely emerged from coronavirus lockdowns with most companies resuming production, domestic consumers at JD.com continue to shop online for everything from daily groceries to luxury goods.

In a year marked by the pandemic, in which retail sales fell 3.9% in China, JD.com’s strategy of increasing its internal delivery network has enabled faster deliveries.

The company has also made an effort to expand into lower-tier, price-sensitive cities through its Jingxi shopping platform in an effort to avoid fierce competition from equally popular competitors like Alibaba and Pinduoduo.

The company’s U.S.-listed shares, which have been volatile as China seeks to tighten its control over its tech giants, rose 3% to $ 91.98 at the start of the session.

The world’s second-largest economy has pledged to step up oversight of its big tech companies, which are among the world’s largest and most valuable, citing concerns that they have built market power that stifles competition, abuses consumer data and violates consumer rights.

The long-term impact of this situation on JD.com’s business, while unclear, remains a threat. In late December, regulators fined the company, along with Alibaba and other e-commerce sites, 500,000 yuan for improper pricing.

The company’s net sales rose 31.4% to 224.3 billion yuan in the quarter ended Dec.31, beating analysts’ estimate of 219.73 billion yuan, according to IBES data. by Refinitiv.