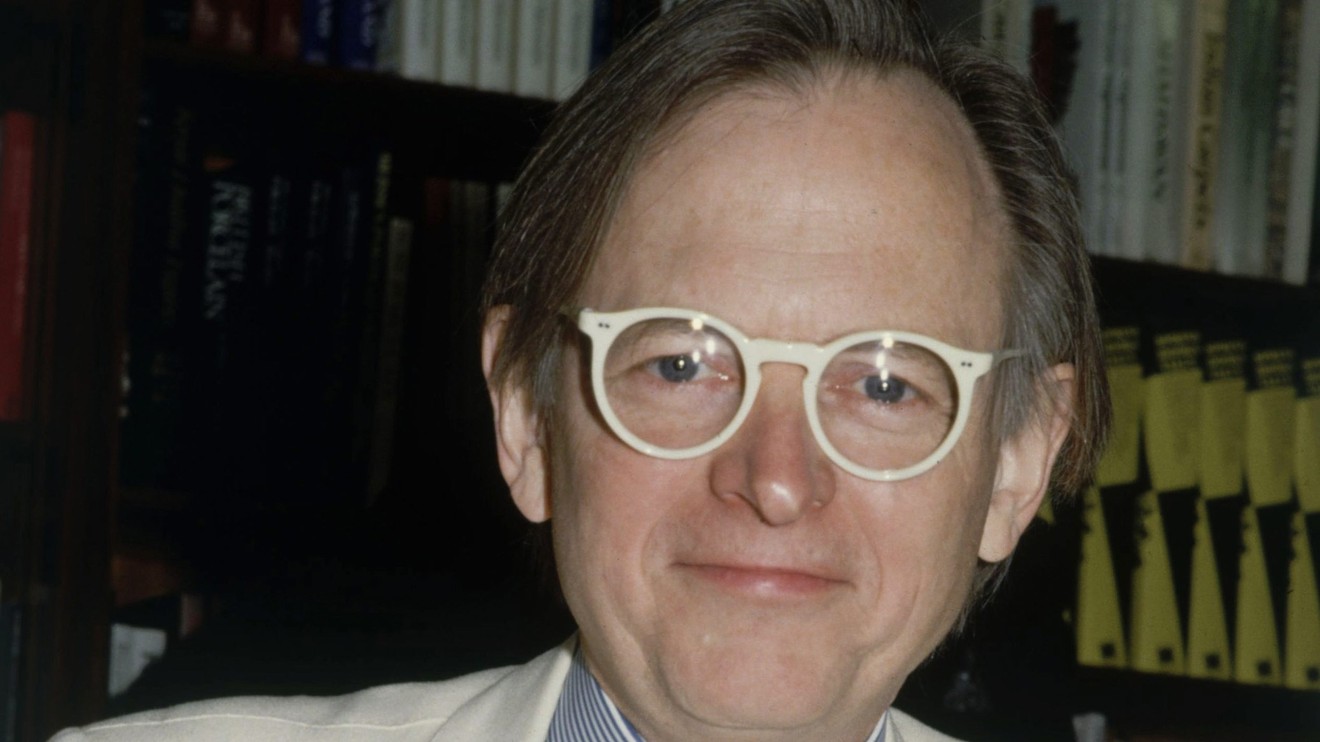 Only on Wall Street could a guy named Sherman feel like He-Man.

Sherman McCoy, like so many in Tom Wolfe’s 1987 masterpiece Bonfire of the Vanities, is near perfect. He was the archetypal bond trader of the 1980s, with such delusions of superhuman powers that he saw his own image in his daughter’s plastic, muscle-bound He-Man figurines, imagining himself as one of ” masters of the universe.

Wolfe, who died on Monday, long outlived McCoy, a pre-digital-era denizen of Wall Street. But the character and the book represent one of the best drawn portraits of a financier since probably Theodore Dreiser’s Frank Cowperwood some 75 years earlier.

Sherman McCoy. His name sounds even whiter than one of Tom Wolfe’s suits. And that’s the point. McCoy is the white whale. And nearly every character in the book is Ahab hoping to spear him: Reverend Bacon (modeled after Al Sharpton), the assistant district attorney, and the tabloid covering — as well as creating — the story. It is McCoy’s whiteness as much as his whale that is his downfall.

As the novel opens, McCoy seems to have it all: the beautiful wife, the daughter, the mistress, and the Park Avenue apartment. No wonder he relates to his daughter’s action figures.

They looked like Norse gods who lifted weights and had names such as Dracon, Ahor, Mangelred, and Blutong. They were exceptionally vulgar, even for plastic toys. Yet one day, in a fit of euphoria, after picking up the phone and placing an order for zero-coupon bonds that earned him a $50,000 commission, that phrase came to his mind. spirit. On Wall Street, he and a few others — how many? “Three hundred, four hundred, five hundred?” – had become precisely that… Masters of the Universe. There was… no limit! Of course, he had never even whispered that sentence to a living soul.

ALSO READ: What The Insane Circumstances In Which Dickens Wrote ‘A Christmas Carol’ Reveal About Money, Debt And Success

In another wonderful scene that pays homage to Dickens’ “Dombey and Son,” McCoy’s daughter asks him to explain what it means to be a bond trader – and what bonds even are.

“A bond is a way to lend money to people. Let’s say you want to build a road, and it’s not a small road but a big highway, like the highway we took to Maine last summer. Or you want to build a big hospital. Well, that takes a lot of money, more money than you could ever get by just going to the bank. So what you do is you issue what are called bonds.

“Do you build roads and hospitals, dad? Is that what you do?

It only gets worse from there, when McCoy tries to explain how he makes such a good living from this business. “Yes. Just imagine a bond is a piece of cake, and you didn’t bake the cake, but every time you hand someone a piece of cake, a tiny bit comes off, like a little crumb, and you can keep it.

And yet, as writer Michael Lewis noted in 1996, bond traders greatly admired McCoy, and even imagined themselves to be other masters of the universe.

But the real McCoys barely made it out of the 1980s, Lewis observed. “The role of Chief Business Villain is no longer played by the financier but by the CEO, who pays himself millions while laying off his employees.”

Continue reading:How Tom Wolfe’s ‘The Pyre of the Vanities’ Became a Financial Phenomenon