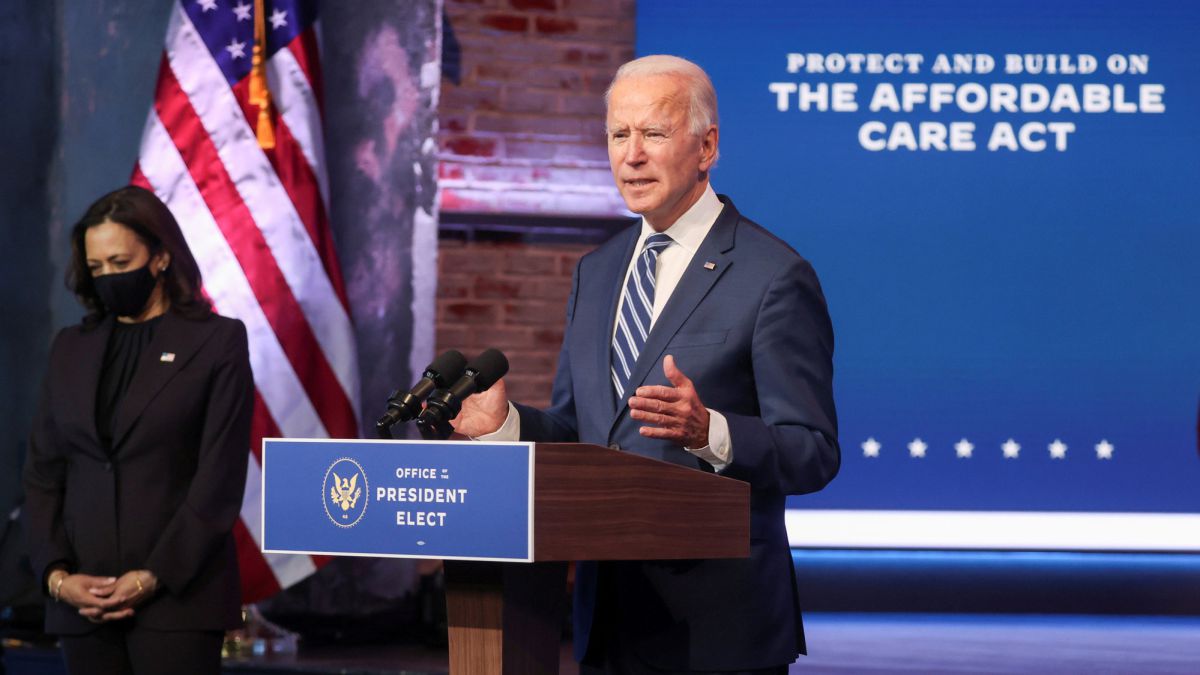 Supreme Court Votes For Affordable Care Law: How Does It Affect Me?

Thursday the The Supreme Court has ruled against a challenge to the Affordable Care Act that had threatened the health of millions of Americans. The case was brought in by a number of Republican-led states and the former Trump administration and called for the blocking of the entire law, also known as Obamacare.

The Supreme Court ruling was announced by Justice Stephen Breyer, with a 7-2 votes in favor of the rejection of the Republican protest. Only Judges Samuel Alito and Neil Gorsuch were dissenting.

In his written assessment of the attempt, Breyer said that the applicants had “failed to demonstrate that they had standing to challenge the minimum essential cover provision of the Act as unconstitutional”.

What is the Affordable Care Act?

The Affordable Care Act was enacted by former President Barack Obama in 2010 and offered affordable health insurance to those who had struggled to obtain coverage. It is estimated that nearly 54 million Americans, about a quarter of non-elderly adults have pre-existing conditions it would therefore be difficult for them to find insurance on the personal market.

The Affordable Care Act provides a variety of protections for people with pre-existing conditions, making it easier for them to find affordable coverage. His stint over a decade ago has been credited as one of the most important reforms America’s health care system for decades.

Today the Supreme Court voted 7-2 in favor of leaving the Affordable Care Act, an Obama-era health care bill intact. Learn more about who challenged the bill and why in the explanation below 👇 pic.twitter.com/tWfYB5isoi

President Biden was Obama’s number two when the legislation was first passed, and it’s no surprise that such a passionate supporter of the program has sought to bolster it since taking office earlier this year.

The Trump administration had attempted to undermine the law with a series of amendments, but Biden sought to overturn them. Its central objective was to increase the number of people with health insurance in America, which he did by removing the work requirements introduced by his predecessor.

How does the Affordable Care Act affect me?

As mentioned, there has been a concerted effort in recent months to expand adoption of Obamacare health coverage and it appears to have been successful. Earlier this month, the The White House announced than a total of 31.4 million people are currently covered by the Affordable Care Act. This includes about 14.8 million people who had qualified for the expanded Medicaid program, which had made more low-income adults eligible.

A great victory for the American people.

There’s no better day than today to sign up for affordable, quality healthcare in https://t.co/gRX1fGFezj.

With millions of people relying on the Affordable Care Act for coverage, there remains, as always, a BFD. And he’s here to stay. https://t.co/5GPl9aR8uB

The Supreme Court’s defeat for Republicans and Trump means there will be no removal of the protections and coverage offered by the Affordable Care Act. Especially, during a pandemic, it means that millions of people will keep their health care affordable.

Since the start of the pandemic, many people have seen their livelihoods threatened and Obamacare has provided a safety net for Americans who have lost their jobs. Enrollment in the Affordable Care Act has up sharply since March 2020 and Biden will have been delighted to avoid the third challenge of the legislation by the Supreme Court.