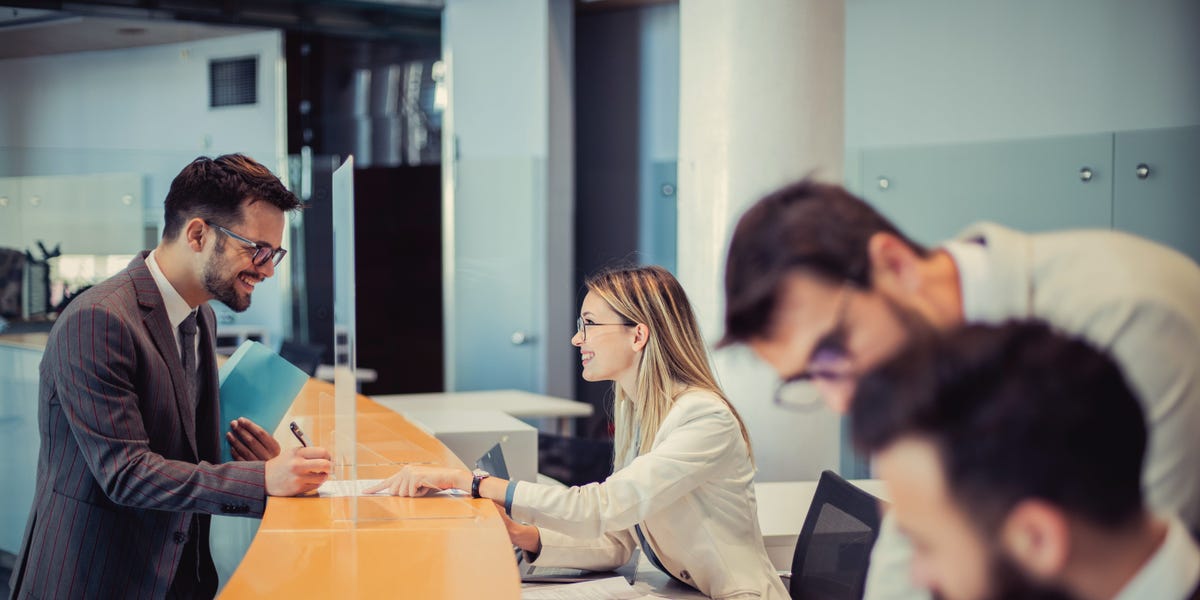 Predatory banks rake in billions of dollars in overdraft fees

In February 2020, I wrote about the predatory payday loan industry, which offers very small loans with high interest rates to desperate low income people. But payday lenders aren’t the only institutions taking advantage of the lowest-paying quarter of Americans. Traditional financial institutions have created a host of fees and penalties over the past decades designed specifically to target and benefit their poorest customers.

One of the most common operating mechanisms used by large banks to target the poor is the overdraft fee, a commission levied by banks on customers who make payments in excess of the amount of funds remaining in their account. Last week, the new director of the Consumer Financial Protection Bureau Rohit Chopra announced that banks said they collected $ 15.5 billion in overdraft fees in 2019, with nearly a third of that coming from just three banks: Wells Fargo, JP Morgan Chase and Bank of America.

Accidentally overdrafting your bank account is easier than you might think. When you are one of the millions of americans paycheck to paycheck, just one unexpected expense (for example, a child’s ear infection or your broken down car on a morning commute) can wipe out your bank balance, which means that any unpaid charge like a regular utility payment can easily push you into uncovered territory.

But over the years, banks have added a number of financial complexities to their overdraft policies, further rigging the system in their favor. In his statement on overdraft fees, Chopra said banks have capitalized on the time lag between payment authorizations and settlements, “the use of one type of balance over another for fee calculation purposes, or transaction processing order on different types of credit and debit “to increase customers’ chances of incurring the highest possible overdraft fees.

, it may all sound incredible, like a missive from an alien planet. This is because these abusive overdraft charges are targeted to affect only a small portion of bank customers, especially the poorest. The CFPB estimates that less than ten percent of all bank customers are responsible for almost 80 percent of all overdraft fees.

Also last week, Capital One has announced it will officially end overdraft fees, which makes it the largest bank to do so. Capital One CEO Richard Fairbank issued a statement saying the move was intended to bring “simplicity and humanity” to the bank, creating “an important safety net for families.”

Fairbank has not explained why it took many years for Capital One to finally decide to honor the “humanity” of its clients by eliminating overdraft fees. But it’s probably no coincidence that the bank’s action happened at the same time the CFPB started cracking down on the practice.

Chopra praised Capital One for the move, but said his agency was not going to wait for other large financial institutions to follow suit on their own accord. Instead, he said the CFPB “will consider a series of regulatory interventions to help restore meaningful competition in this market, rather than allowing large institutions to forever rely on unwanted fees.”

Unfortunately, overdraft fees aren’t the only way financial institutions are preying on the poor in America. Even setting aside the payday lending industry, some of the country’s largest and most reputable banks continue to penalize customers who do not follow through on them. minimum balance requirements; harass them with minimal fees to maintain and maintain chequing accounts; and they do not give loans low-income Americans, denying them the opportunity to build a better future. The truth is, banking in America needs top-down reform. It is no longer enough to simply help the rich get richer; our financial institutions must help all Americans build wealth and invest in the future.

Should income investors look to Cato Corporation (NYSE: CATO) before its ex-dividend?