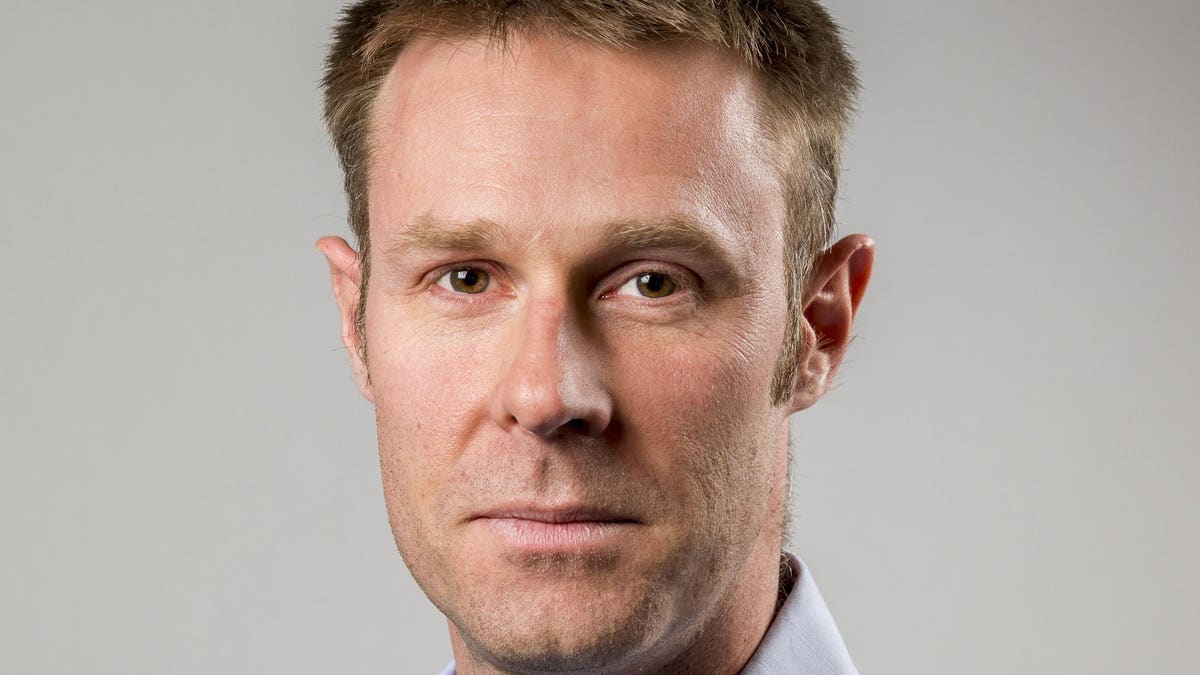 Nimbla promises credit insurance to save SMEs from zombies

While Britain has so far avoided the collapse of large-scale businesses in the wake of the Covid-19 crisis, there are worrying signs that business failures are on the rise. The latest government data shows that there were 1,446 business bankruptcies in September, an increase of 56% from the same month last year. The trickle could turn into a torrent, warns Flemming Bengtsen, CEO of insurance start-up Nimbla, who today announces the successful completion of a Â£ 5.1million fundraising round.

“Business failures are increasing now that the emergency support offered by the government during the Covid-19 crisis is withdrawn – zombie companies will not survive,” warns Bengtsen. â€œThe danger is that we get a domino effect, because failing companies sink with unpaid invoices which then cause problems for other companies. “

Nimbla could have a crucial role to play in tackling this crisis. It offers credit insurance, allowing companies to insure the invoices they have issued to customers for work carried out. If the customer doesn’t pay their bill, insurance kicks in so the business doesn’t have to pay.

The idea is not new, but Nimbla’s technology and innovation could allow many other companies to access this insurance. â€œThe credit insurance market has not changed much in 50 years so we are dragging it into the 21st century, â€says Bengtsen. â€œWe want to make sure that even the smallest businesses can access it, as well as the large businesses that are currently purchasing coverage. “

Traditionally, Bengtsen points out, credit insurers deal in bulk, with companies being required to insure all invoices they issue. This makes premiums expensive and does not meet the needs of policyholders, as many only want to cover their biggest customers or their biggest bills.

Nimbla’s solution is an automated digital platform that provides instant quotes to businesses looking for insurance, whether they’re looking to cover a single bill or their entire customer book. Less than 4% of small businesses currently use credit insurance products, Bengtsen says, but improving access to coverage could dramatically increase that number.

The company is exploring two different avenues for growth. One is to sell directly to companies who want to buy coverage. Second, integrate its insurance solutions into financial products sold by banks and other alternative financing providers; the company has developed APIs so that these providers can simply integrate their insurance with their own digital offerings, with Barclays Bank being a leading partner for the business.

Credit insurance not only protects businesses, but can also play a crucial role in unlocking growth, says Bengtsen. For example, a growing number of businesses are relying on invoice financing when investing for the future, borrowing against the value of unpaid invoices in order to free up cash. However, bill finance lenders may be less willing to lend on certain bills as the risk of default increases.

Bengtsen believes the time has come to step up Nimbla’s activities. â€œUK businesses added Â£ 1.9 trillion of debt to their balance sheets in 2020, bringing the total amount overdue to over Â£ 6.6 trillion; this number has been increased by the various government loan programs offered to businesses, but it is largely creditors’ debt, â€he says. “While more than half of them have toxic debts that are unlikely to be paid, Nimbla has a huge opportunity and responsibility to give businesses peace of mind and insure their bills against insolvencies “.

Today’s funding is expected to give Nimbla the firepower it needs to drive its expansion, both through its direct channel and with its integrated solutions. The round was led by Fin VC, a Silicon Valley-based venture capital fund, but Barclays Bank also participated.

The money will go to further product development, Bengtsen says, but will also support the company’s expansion, both in the UK and as it plans to move into markets such as Europe and the United States.

In fact, the business is already growing rapidly. Nimbla has sold 10,000 policies in the past 18 months and has approximately 2,700 monthly active users on its platform. It is one of a growing number of insurtech companies in the UK that have thrived under the Financial Conduct Authority’s ‘sandbox’ scheme, whereby innovative financial services companies have more freedom to operate. develop their products and services before facing the full force of financial services regulation.