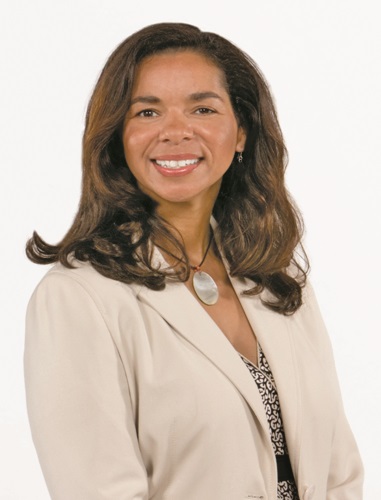 Three local government agencies have come together to create a new program to help diverse small contractors bid for and secure work on infrastructure development and other state-funded construction projects.

San Francisco-based Merriwether & Williams Insurance Services, which specializes in providing bonding insurance for contractors and other small businesses, will administer the program. Other CDABPs the company has administered have generated more than 1,000 bid bonds and led to more than $300 million in contracts awarded to underrepresented companies.

The City of Los Angeles and Metro have had contractor development and bonding programs in place for several years, also administered by Merriwether & Williams. But the county only joined this effort in recent months, enabling the creation of this new joint program.

The businesses targeted fall into the categories of disadvantaged businesses, minorities, small businesses, women, and disabled veterans. All services provided under the Entrepreneur Development and Bonding Program are provided free of charge to participants.
A minority business owner who has participated in the program is William Jackson, president of Inglewood-based electrical contractor Global Installation and Maintenance Inc., which does business as Global Electric.

Jackson said he approached Merriwether & Williams for a performance bond as he won a $3.2 million contract on the Metro Purple Line construction project.
“It would have been very difficult for me to qualify for an obligation of this size on my own,” Jackson said. “Without some of the benefits of this CDABP, I probably wouldn’t have gotten the bond and therefore wouldn’t have gotten the project.”

Jackson said Merriwether & Williams also facilitated a $500,000 loan to help his company pay some of the initial costs of the subway subcontract.
He added that in the future, knowing that this program exists, he would “absolutely” bid on bigger projects than he had ever considered before.

The timing of the expanded program is fortuitous, as it goes live just as the first tranches of federal funding arrive from the massive $1.2 trillion federal infrastructure spending bill passed. Last year. Los Angeles World Airports, for example, has already received $79 million in infrastructure upgrade funds. And Metro is preparing to compete for billions of dollars from several transportation funding programs contained in this federal bill.