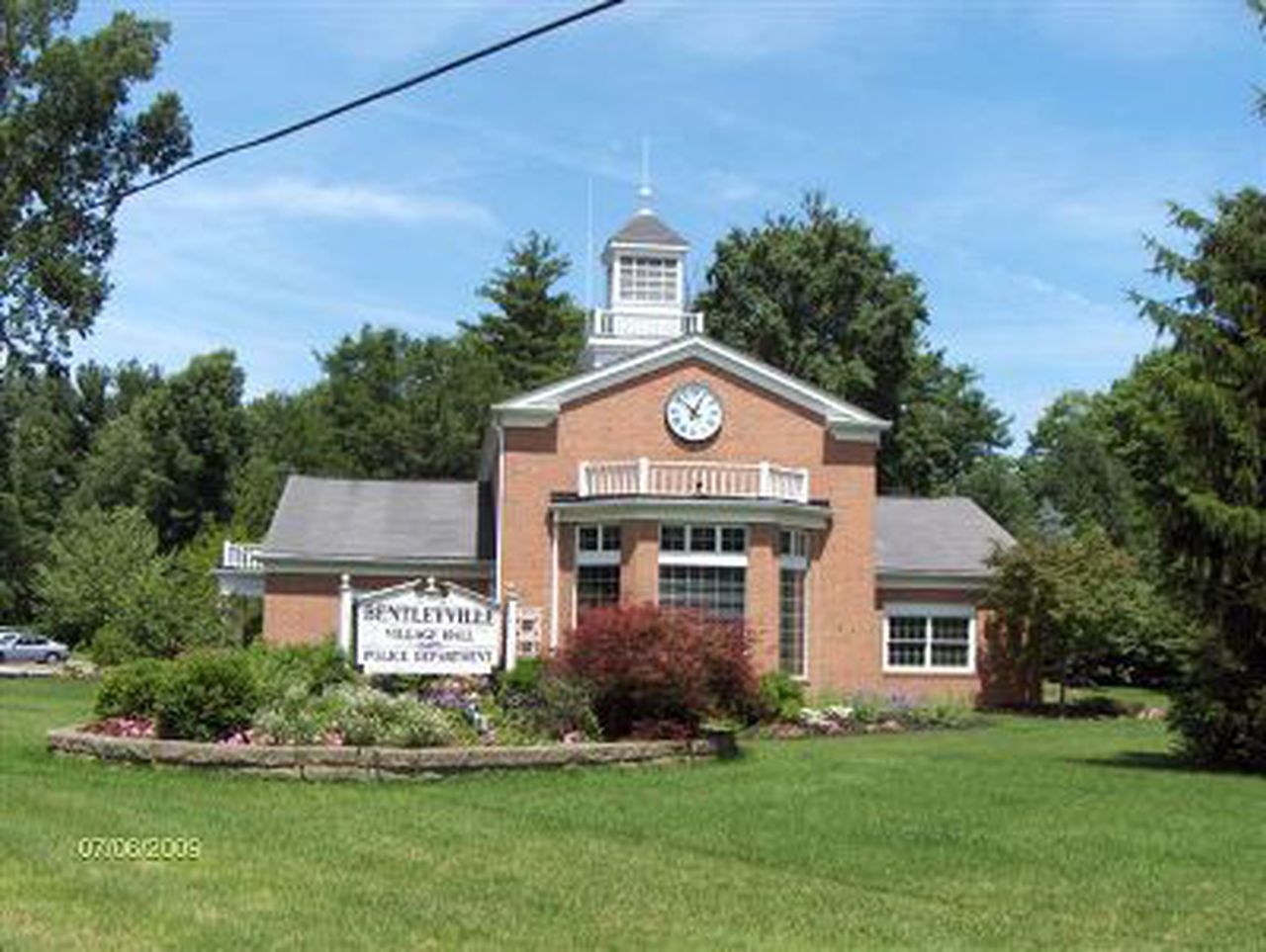 Never lend your car to a lead foot without a license: Bentleyville Police Blotter

A 33-year-old Cleveland man was initially arrested for going 62 mph in a 35 mph zone at 10:20 p.m. on April 21, telling police he did not have his driver’s license on him. When he gave them his social security number, it turned out that his license had been suspended for failing to comply with Ohio’s Fiscal Responsibility Act (FRA). Police noted that he still carried no proof of insurance.

Police also found a Shaker Heights warrant, where officers refused to pick him up. The car he was driving, which was not his, was towed to an impound lot, with the owner given instructions to retrieve it.

The owner was also advised of the legal implications of knowingly lending their car to someone whose license has been suspended, which could result in a criminal charge of wrongful warrant.

A 33-year-old Cleveland man was arrested at 9:05 p.m. on April 22 after a random registration check showed he was driving under an FRA suspension. He still could not show proof of insurance and his car was towed.

A Chagrin Falls woman, 41, was initially arrested around 8 p.m. on April 7 for driving with expired plates in February. Police later discovered she was driving with an FRA suspension, resulting in a citation and the release of the car to a valid driver.

Speeding more than 21 mph over the posted limit: Cannon Road

An 18-year-old Chagrin Falls man with a Texas driver’s license faced a mandatory appearance in Bedford City Court after he was arrested for going 56 mph in a 35 mph zone just after 20 hours on March 29.