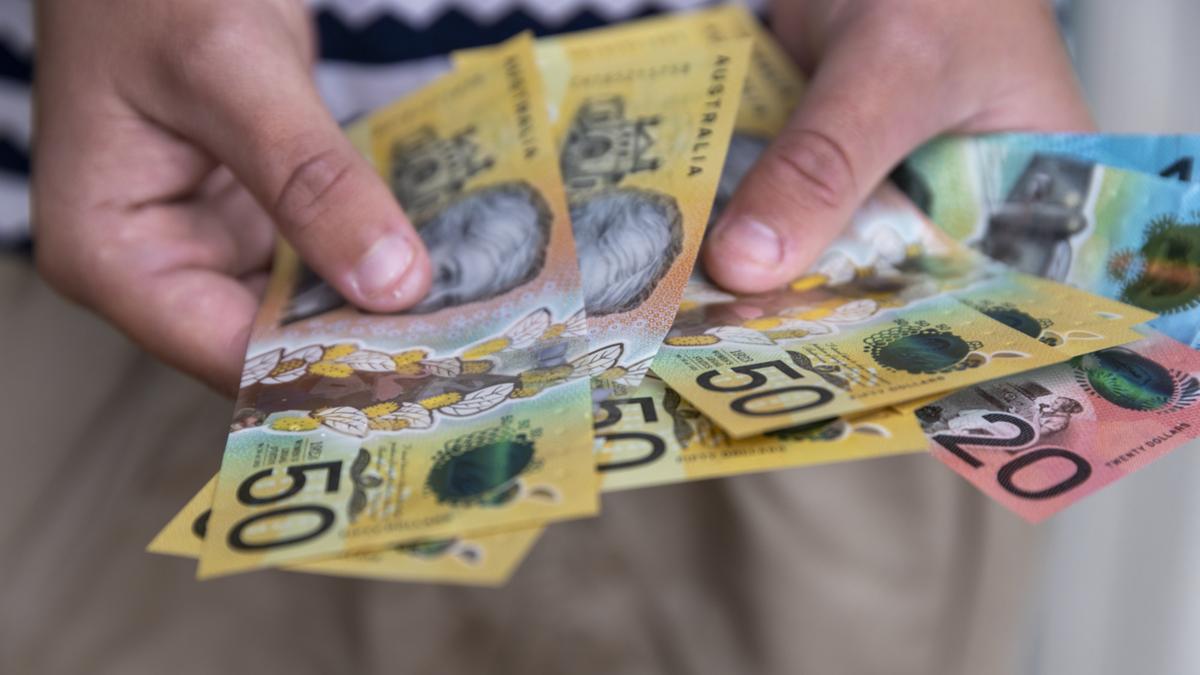 Millions of Aussies owe refunds for unwanted insurance. Here’s how to check if you’re one of them

Millions of Australians could be owed a refund of unwanted insurance costs they paid on debt products.

Billions of dollars in refunds have so far gone unclaimed, with a fund set up to reimburse victims of unnecessary top-up insurance.

Channel 7 finance editor Gemma Acton said Sunrise says that some people may not know they have been charged.

“For years and years we’ve seen that when people sell debt products, for example credit cards or home loans or personal loans or car loans, they get a bonus if they also sell a insurance with, so they were selling all kinds of worthless insurance to customers,” Acton said.

“So if you’re someone who has purchased any of these products in the last 15 years, you could very well have been caught up in this.”

Victorian father and daughter Ricky Emmett and Nicole Venianakis are among those who managed to secure nearly $13,000 in refunds.

Ricky won $9,847 for unwanted insurance on three car loans, while Nicole recovered $2,900 on two car loans, with help from Claimo.

“This is a financial win for my family and I hope it inspires other ordinary Australians to pursue the money that is rightfully theirs,” Ricky said.

“When I took out these loans, I didn’t even know there was junk insurance.

“I did what everyone else does when applying for a loan – I read what was provided to me, believed what I was told and signed on the dotted line.”

How to get your money back

Acton outlined several ways people could get their money back – but don’t count on getting a letter or a call from your financial institution, she warned.

“It’s pretty boring work, but going through your statements line by line is really helpful,” she said.

“It doesn’t look fun, but there might be a financial reward at the end, so it’s worth it.

“But if you see something on your statements – a regular gratuity, maybe once a month, and you can’t explain it – that’s a pretty good indication that you could very well be paying for insurance that you don’t know, and you don’t need.

If you spot any unknown charges, Acton recommends contacting their provider, lender, or bank and asking for an explanation.

There are also several bodies – such as the Australian Financial Complaints Authority or the Consumer Action Law Center – that could help.

There are also class action lawsuits and private companies that could help.

“Start by looking at your statements and determining if you think you might be involved,” Acton said.

His wife’s startling revelation after she didn’t tell her husband she won $480,000 in the lottery