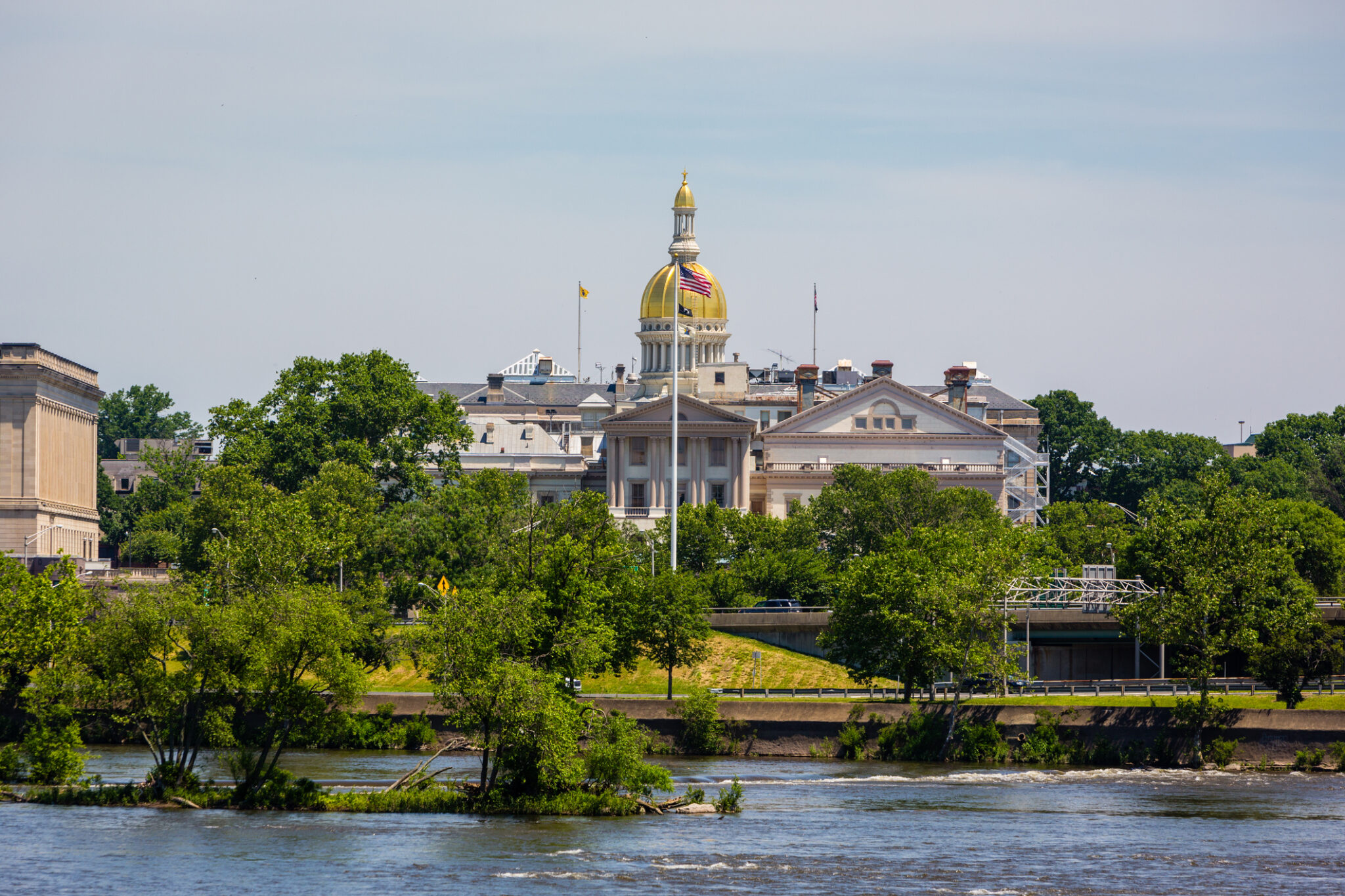 Senate lawmakers will weigh a bill on Monday that would use federal aid dollars to repay loans taken out to support New Jersey’s unemployment trust fund.

New Jersey borrowed hundreds of millions from the federal government to pay unemployment benefits when pandemic-related job losses depleted the trust fund, which pays benefits to laid-off workers. The bill (S733) would require the state to use some of the money it received from the U.S. bailout to make annual trust fund deposits, repay loans, and eliminate millions of debt payments. interests.

New Jersey received more than $6 billion from the $1.9 trillion stimulus bill. About a third of that money was earmarked during budget negotiations last year, but billions remain unspent.

The Senate Labor Committee is expected to hear the bill Monday morning.

Widespread shutdowns in the early months of the pandemic caused an unprecedented spike in unemployment claims that emptied the trust fund. A business tax pays for state unemployment benefits, its rate being set by the trust fund balance and the number of workers claiming benefits.

With the fund drained, the tax rose, although Murphy signed a bill last year that raised the tax in succession over three fiscal years instead of all at once.

Republicans and some Democrats, including the bill’s lead sponsor, Sen. Fred Madden (D-Gloucester), have called on the governor to avoid the tax hike entirely by replenishing the fund using federal aid. Administration officials said that was impossible last year because the funds reached the state after a budget deadline.

The bill before the labor board would allow the unemployment tax rate to be increased in fiscal years 2022 and 2023, but would prevent the third increase from taking effect in fiscal year 2024.

“The overwhelming majority of businesses in New Jersey are small businesses and literally cannot take this hit without us as a state doing something about it,” said Sen. Troy Singleton (D-Burlington ), one of the sponsors of the bill. “That’s what I think is the right approach for us to do, creates a good balance, and I think that’s the right way to use those dollars that we have.”

Republicans would likely prefer the hikes eliminated altogether, but at least one GOP senator has welcomed the legislation’s move. Sen. Tony Bucco (R-Morris) sponsored a similar measure last year that would have avoided tax hikes altogether, though that bill died without being heard in committee.

“Would I rather they moved my bill?” Of course I would. But if that doesn’t happen, then it’s better to give some relief than nothing,” Bucco said. “But we certainly have the wherewithal with the money we received — and the governor is still sitting — to move my bill and stop any tax increase whatsoever.”

It’s unclear how much money Madden’s bill would spend on loan repayment: it doesn’t list an amount, and the Office of Legislative Services has yet to issue a tax memo for the legislation. But the number is probably in the hundreds of millions.

“Here we are moving forward and over time things continue to get more difficult for business, and I accept the responsibility as Labor President to listen to business and monitor them,” Madden said.

Despite the move, Bill still faces an uncertain future. A spokesperson for the governor declined to comment on the bill and Cecilia Williams, spokeswoman for Assembly Speaker Craig Coughlin (D-Middlesex), said the House leader is still reviewing the bill and its costs.

Singleton, at least, believes the bill has the blessing of Senate Speaker Nicholas Scutari (D-Union).

“I can tell you that if the president of the Senate did not feel that this was something important, it would not be on the legislative agenda for us to move forward,” he said. he declares. “I take that as a good sign.”