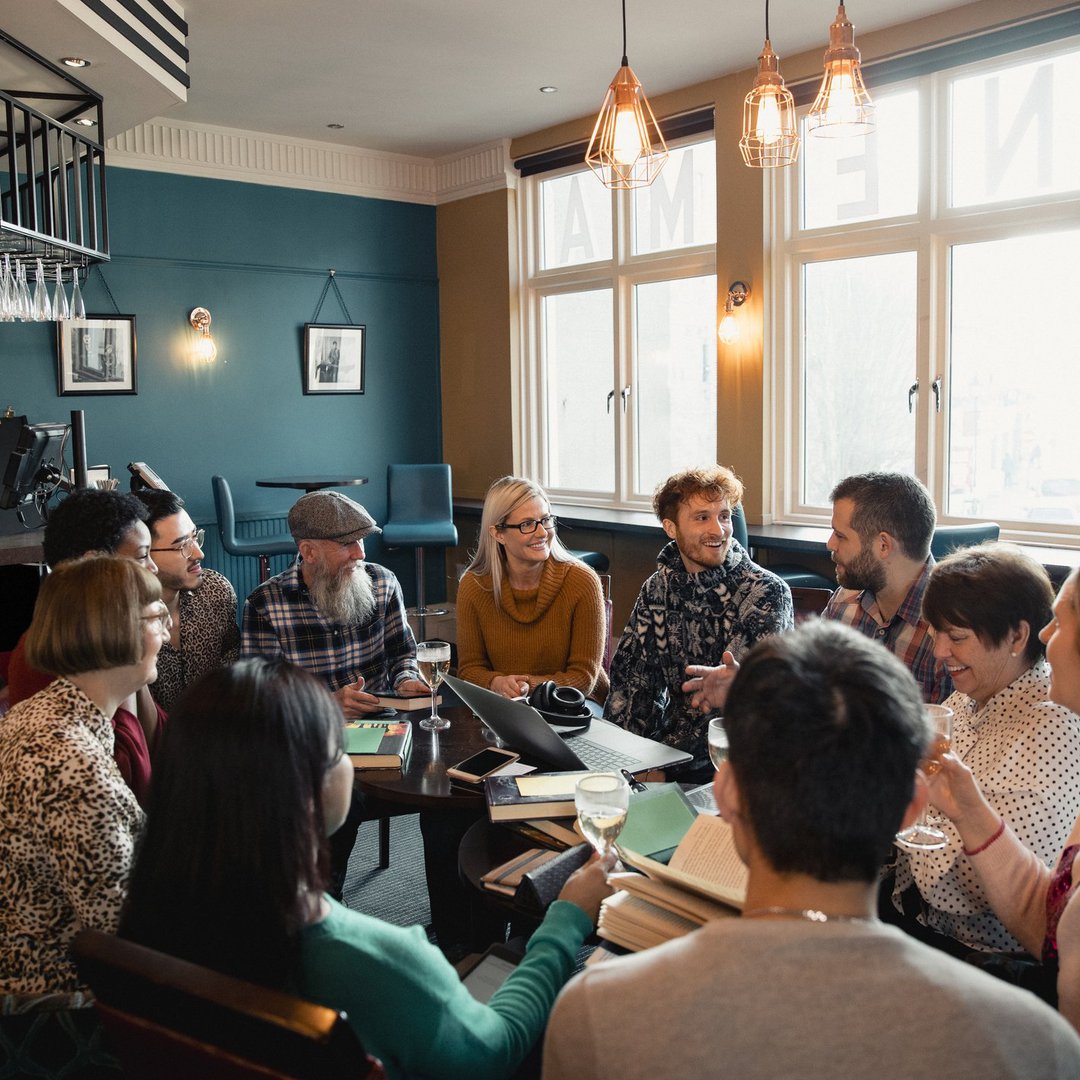 Here’s how much the average American earns and owes now

The average American’s income is higher than a year ago, but are they also borrowing more money?

The average American’s income is higher than a year ago, but are they also borrowing more money?

The bad news is that Americans’ debts are generally growing as fast, if not faster, than their incomes. As one of the three major credit bureaus that tracks US consumer financial information, Experian has first-hand information on how much we owe. In the company’s 2019 Consumer Credit Review, it revealed the average balance Americans owe on each major type of debt and how it has changed over the past year.

How much do Americans owe on their debts?

I won’t hold you back. Here’s how much Americans owe, broken down by type of debt.

With that information in mind, here are some of the key findings and statistics from Experian’s report for each major type of debt:

What to do if your debts are too high

First, there is no set definition of what is “too much” of any type of debt. One person might find a $30,000 car loan too expensive, while another might be able to comfortably afford it. And it depends on the combination of debts you have – in other words, a large mortgage payment is probably easier to manage if the borrower doesn’t also have a car loan and a pile of credit card bills.

And, the best course of action also depends on the type of debt. A personal loan or balance transfer credit card with a 0% introductory APR could be a great way to get credit card debt under control.

The bottom line is that the numbers here are just averages. Your debt may be too high to be comfortable, even if it’s significantly lower, and there’s no better time than the present to take steps to get it under control.

If you have credit card debt, transfer it to this top balance transfer card guarantees you an introductory APR of 0% in 2023! Plus, you won’t pay any annual fees. These are just a few of the reasons why our experts consider this card a top choice to help you control your debt. Read the full The Ascent review for free and apply in just 2 minutes.

Our financial plan and our taxes – Today in British Columbia

Student loan debt is an obstacle for many mothers-to-be