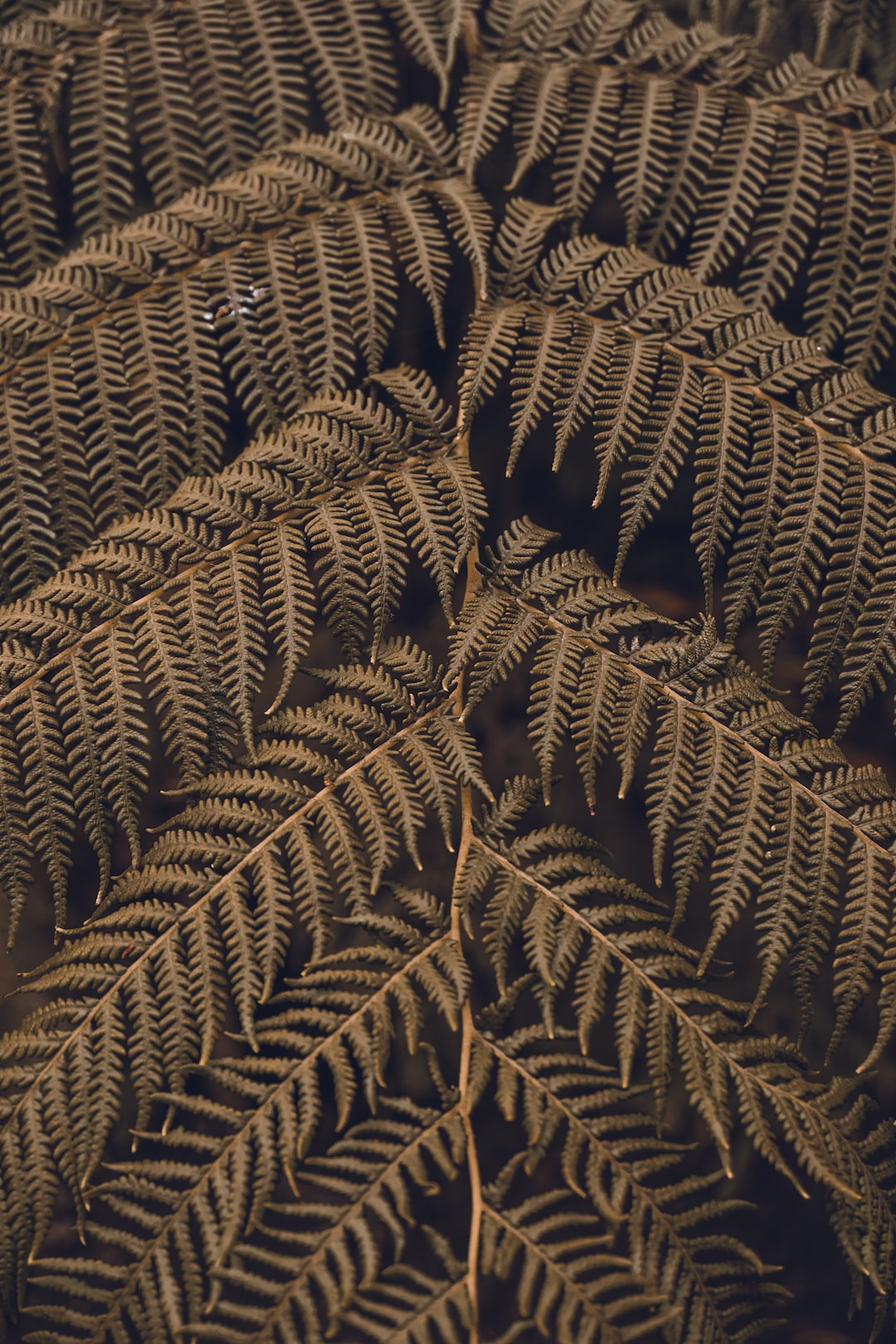 Amid news of investors suspending funding for Greensill Capital (UK) Ltd., industry players fear it could have a ripple effect in the supply chain finance market as a whole, to the detriment of small businesses that need cash more than ever.

While supply chain finance has been the subject of controversy around its accounting treatment and use, the technique itself is not to blame for Greensill’s problems, they said. .

Greensill is reportedly bracing for insolvency after the fund management arm of Credit Suisse Group and Swiss asset manager GAM Holding AG announced this week that they have frozen funds linked to the UK-based lender.

For other players in supply chain finance, this is “really bad timing” as the market is already grappling with reputation issues and the coronavirus pandemic, said Erik Hofmann, professor at the Institute for Supply Chain Management at the University of St. Gallen in Switzerland. .

The Greensill affair could trigger a “fatal loss of confidence” in supply chain finance, potentially triggering a “domino effect” of funding withdrawal by investors, Hofmann said in an interview.

Supply chain finance includes various financing tools, but the term is commonly used to describe what is also known as reverse factoring, a technique in which a business buyer partners with a bank or to an alternative supplier to allow suppliers to be paid earlier for their invoices.

The market has grown significantly in recent years, reaching a total value of $ 1.31 trillion in 2020, according to the latest World Supply Chain Finance report, released by intelligence firm BCR last month. In 2020 alone, supply chain finance volumes increased by 35%.

While banks remain the biggest lenders in this space, Greensill, as an alternative provider, has played an important role in bringing the asset class to private investors. The company arranges supply chain finance programs directly with companies, then pools and sells the assets to investors through funds.

Last month, Bloomberg introduced Lex Greensill, the founder of the company, as “the king of supply chain finance.”

“Greensill really put this technique on the map. They deserve kudos for it,” said Tony Brown, CEO of The Trade Advisory, a trade finance consultancy, in an interview.

But with Greensill now in financial trouble, Brown said it could cause investors to question supply chain finance as an instrument.

“When something like this happens, it deflates the enthusiasm that should normally exist for this technique. I’m afraid it scares off some investors who would otherwise have to be drawn to the space,” he said.

Supply chain finance has already been criticized in recent years, criticized for being used by some companies to push their suppliers into accepting unusually long payment terms. Additionally, because it is recorded in the company’s accounts as “trade debt” rather than financial debt, credit rating agencies have warned that it could hide a company’s true financial leverage. .

In the past, companies have extended supplier payment terms to nearly a full year, creating a significant working capital advantage “without any recognition of loans,” according to a report by S&P Global Ratings released on last year.

Fitch Ratings claimed this “classification loophole” was a “key contributor” to the liquidation of UK construction giant Carillion in 2018 because it obscured some of its financial challenges.

The supply chain finance industry is undoubtedly facing structural issues that it needs to address, both around the accounting treatment of the instrument and ethical questions about how companies should use it, said Hofmann. Corn these particular issues are unrelated to Greensill’s current difficulties, said Hofmann.

The driving force behind Credit Suisse’s funding suspension relates to concerns over Greensill’s exposure to a single client, UK-based steel mogul Sanjeev Gupta, The the Wall Street newspaper reported. Expired insurance policies, which reassure investors that their money is safe, was supposed to be another factor.

This form of financing is particularly attractive to small and medium-sized businesses because it gives them access to financing that they might not otherwise have access to, and at more affordable rates because the cost is based on the credit score of the company. their buyer. Supply chain financing will be crucial in helping these companies restart operations as economies reopen after the pandemic, said van der Hooft, expecting a “huge need” for the product over the course of the period. year to come.

Van der Hooft also argues that the supply chain finance product itself is not to blame for Greensill’s problems, but he is concerned that the instrument may be the subject of further criticism at the following recent developments. A potential ripple effect could cause liquidity to dry up in similar programs and leave suppliers, especially SMEs, without access to finance, said van der Hooft.

The coronavirus pandemic and its economic consequences could still fuel the fire. Hofmann said ggovernment support measures currently provide a “protective shield” for many companies, and reducing such efforts is likely to lead to more insolvencies.