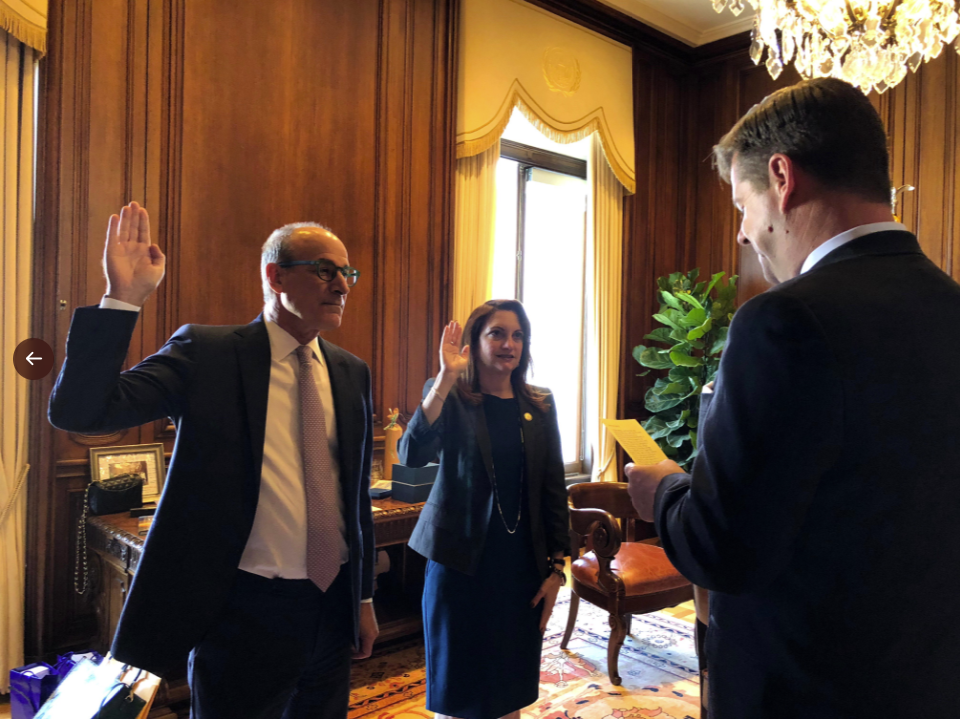 This is the second attempt by federal authorities against Kelly, who was arrested and charged in November 2020 for an alleged “long-standing bribery program and corrupt partnership between Kelly and Walter Wong”. These charges were revisited today regarding Wong, although the notorious permit shipper and connected contractor has only been referred to as “Contractor # 1”.

Today’s development is the latest domino to fall after the federal arrest and indictment in January 2020 of former public works boss Mohammed Nuru.

Along with Kelly, Makras is accused of orchestrating a complex fraud scheme supposedly both overstating the money Kelly and his wife, former city administrator Naomi Kelly, owed Makras; underestimating the money the Kelly’s owed Wong for the household chores; and funneling money from Quicken Loans to Wong and other sources of debt.

The federal government alleges that by inflating the Kelly’s debt to Makras Investors on their Inner Sunset home, they obtained a loan at an artificially favorable rate. The Kellys are also said to have concealed their debt, in the hundreds of thousands of dollars, to Wong and others.

Today’s indictment alleges that the Quicken Loans funds obtained under the auspices of a real estate refinance were instead distributed by Makras to Wong and other sources of debt for the Kellys, including four cards. loan with balances totaling some $ 70,000.

This is documented through financial transactions as well as written messages between principals; at one point, Makras offered to pay Kellys credit card bills directly.

“This will avoid a big check on your account,” Makras sent Harlan Kelly. â€œBanks don’t like to see anything unusual about the flow of money in and out of current savings accounts. This will facilitate the loan process â€

Kelly agreed. “I agree and just emailed you our credit card statements.”

In these documents, as in today’s, Harlan Kelly was accused of having fostered a “corrupt partnership” with Wong in which the latter had provided her with gifts, meals, a dream vacation to China and Hong Kong and discounted construction work in exchange for inside information regarding bids on PUC contracts. The alleged bank fraud detailed today is believed to have underpinned Wong’s discount construction work.

Kelly will appear Oct. 20 on the new charges in federal court in San Francisco. Makras’ day in court has yet to be set. The two men are out of custody.