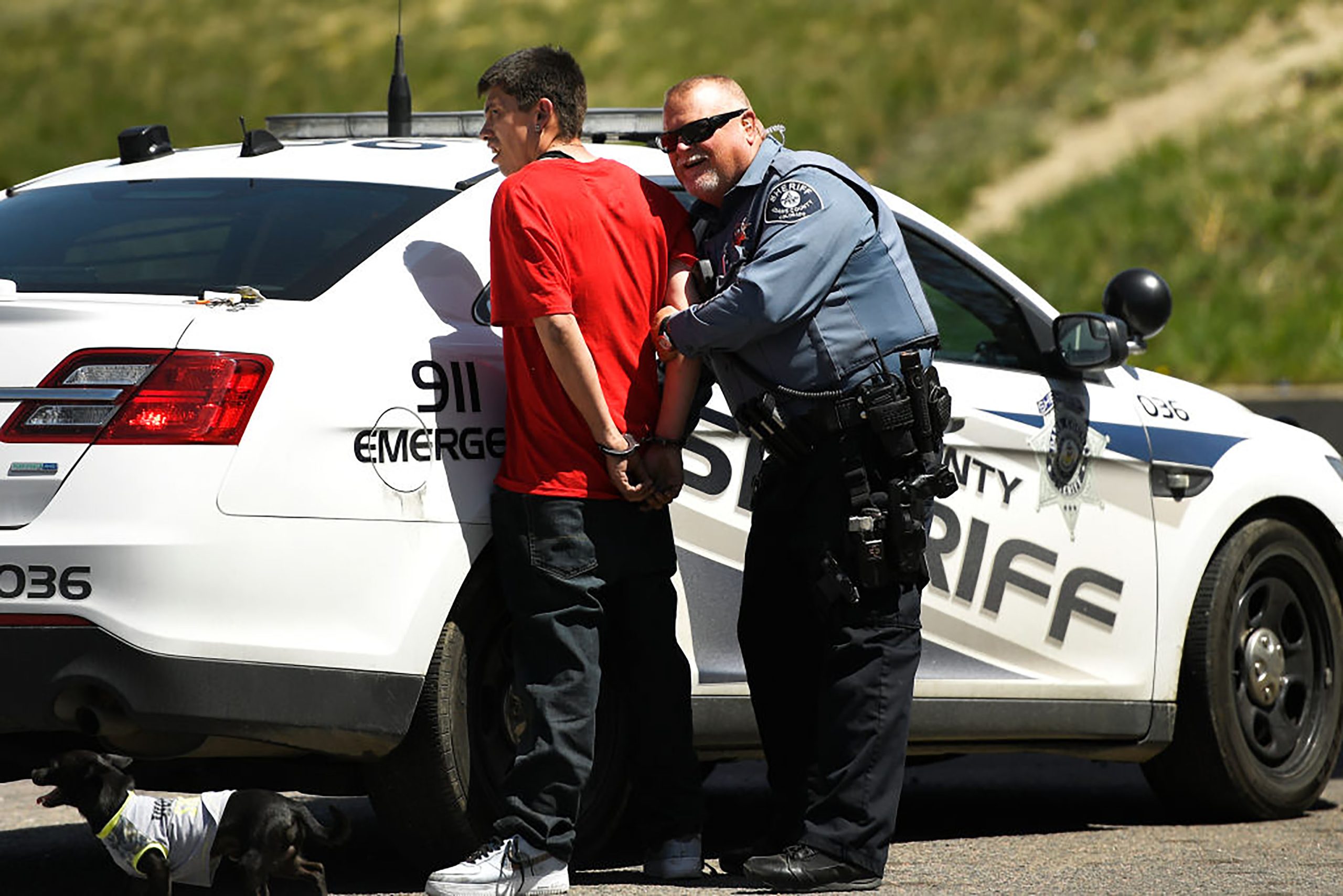 Did he steal it to pay car insurance

The loss is usually covered if you have comprehensive insurance. So that was the reasoning behind Tiffany Ann Littlejohn in North Carolina staging the theft of her Chevy Camaro LT. It seems so simple.

The problem is that insurance investigators have a way of determining what really happens in the event of a theft. Yes, it took a while for the insurance company to figure out it was a scam, but they finally did. The investigation lasted a year.

Is insurance fraud a crime?

Littlejohn must have concluded that she got away with it. Then she was arrested by the North Carolina Insurance Commissioner. She was charged with insurance fraud and obtaining property under false pretences according to commissioner Mike Causey. Both are criminal offences.

Do they usually find stolen cars?

You may be surprised to learn that there is a 60% recovery rate for stolen vehicles. Of those recovered, about a third of them have damage. Every day more than 200 cars are stolen across the country.

Vermont has the lowest rate of auto theft. Per 100,000 people, Alaska is number one in auto theft, New Mexico is second, and Nevada is third. According to CarInsurance, it turns out that California lands in the 45th sport in this ranking.

If you live in a high theft area, your car insurance will be higher

The hidden downside of higher theft rates is higher car insurance premiums. They are higher in areas where vehicle theft is higher. So keeping your car safe not only helps you, but also the area you live in.

With inflation, supply chain lockdowns and the fallout from COVID-related issues, cars are more expensive than ever. Which means the theft is on the rise. Thieves tend to avoid expensive cars because they have tracking devices and stand out. Thus, the F-150 or the average Toyota Camry is the main target of thieves. In other words, the vehicle you are driving is most likely an excellent target.

Inland Revenue has no plans to recover £39billion of Covid debt, MPs say