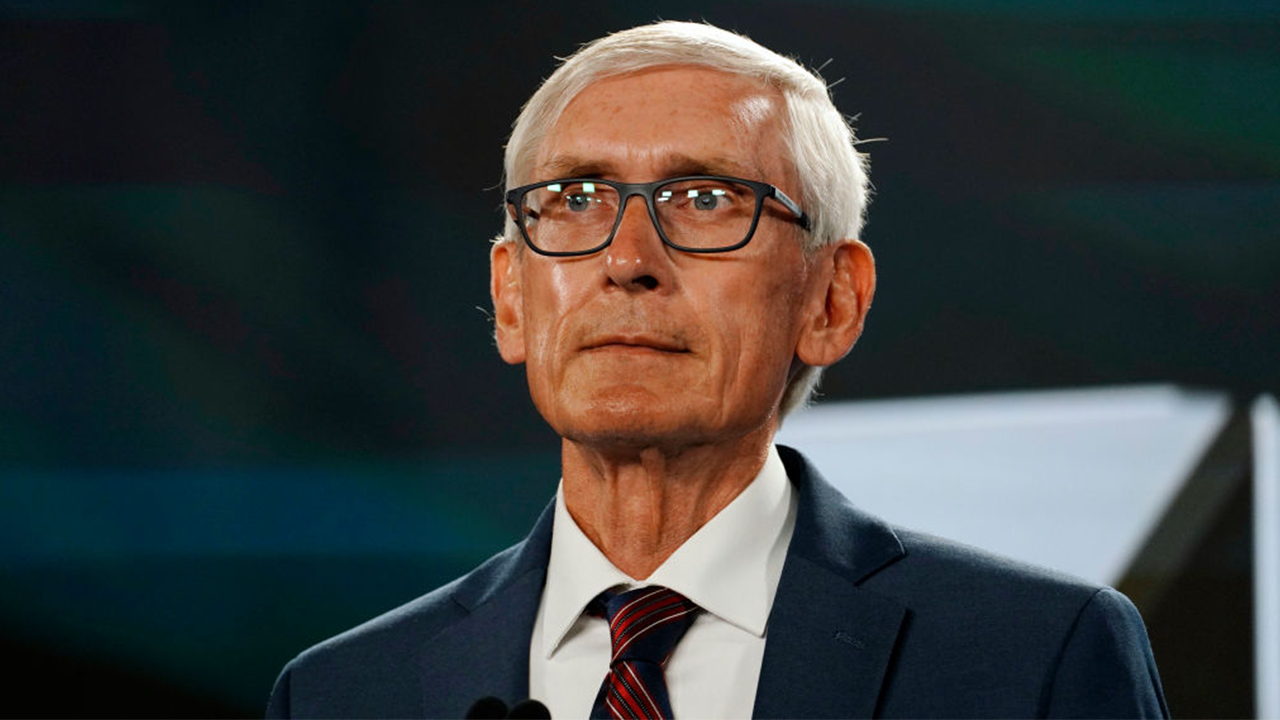 The largest small business advocacy organization in the United States is asking the Wisconsin State Supreme Court to prevent Governor Tony Evers from releasing the names of companies whose employees have tested positive for COVID-19.

Wisconsin Gov. Tony Evers speaks during an interview with The Associated Press on Wednesday, December 4, 2019 from his Statehouse office in Madison, Wisconsin. (PA)

Governor Evers, a Democrat, announced his intention in the summer of 2020 to release the names of Wisconsin companies with more than 25 employees and at least two that had tested positive for COVID-19.

During a press conference, Evers clarified that the names would not be published online but that the state would be required to disclose them to media outlets that have filed freedom of information requests, WKOW reported.

State-wide business interest groups filed a lawsuit against Evers in October 2020, arguing that this information should be kept private and hurt businesses already struggling amid the pandemic.

In April 2021, the Fourth District Court of Appeal sided with Governor Evers and his administration. Wisconsin Manufacturers & Commerce appealed the case to the Wisconsin Supreme Court.

The NFIB is now asking the Supreme Court to overturn the appeal court’s decision. Other professional associations, including the Wisconsin Restaurant Association and the Restaurant Law Center, have joined the amicus case.

â€œThe governor’s plans will end up doing more harm than good for small business owners in Wisconsin,â€ Karen Harned, executive director of the NFIB’s Small Business Legal Center, said in a statement. declaration. â€œReleasing the names of companies whose employees test positive for COVID-19 will have a permanent impact on the financial recovery of small businesses statewide and will not slow the spread of the virus. We urge the Wisconsin Supreme Court to overturn the appeal court’s decision and not allow this ill-advised plan to go ahead. ”

CLICK HERE TO GET FOX BUSINESS ON THE MOVE

Fox Business has contacted the governor’s office and will update this story accordingly.

A decision in the case is not expected until next year.

We believe ForFarmers (AMS: FFARM) can stay on top of its debt