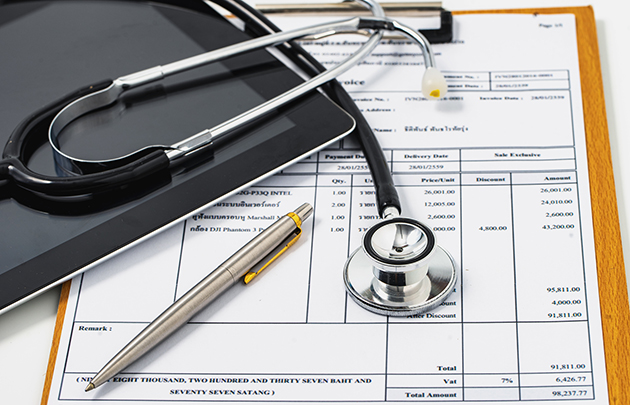 Bluffs sticks with insurer in face of 34% rate hike

BLUFFS – Village board members have chosen resident Kathy Brooks to fill a vacancy on the council.

Three people submitted letters expressing interest in filling the seat, which was vacant due to the Feb. 6 death of Rita Brockway.

In other business, Village Clerk Terry Kunkel plans to retire on June 1. The village needs to find someone to replace Kunkel by the May meeting so the replacement has a chance to work with Kunkel to learn the job.

He discussed other insurance agencies and rates, but the board voted to stay with Blue Cross Blue Shield for employee insurance.

The village returns to Ameren for electricity delivery in June because it had the lowest rates. Letters will be sent to residents regarding the change, but no action is required from residents.

The council accepted a $1 million bid from Leander Construction of Canton to build a new water tower. The village has a 30-year loan and payments will begin in January. Engineering costs estimated at $79,000 have been paid and the village has two grants of $4,500 from COVID relief money that will go towards the project.

The council has agreed to repay an estimated $16,700 loan to the bank which paid for engineering work done as part of the planning for a water tower in the past. The village did not pursue this project, but still had the engineering costs for the project. The money will come from the water fund.

Recent report accuses Aidvantage of misleading student borrowers: what you need to know