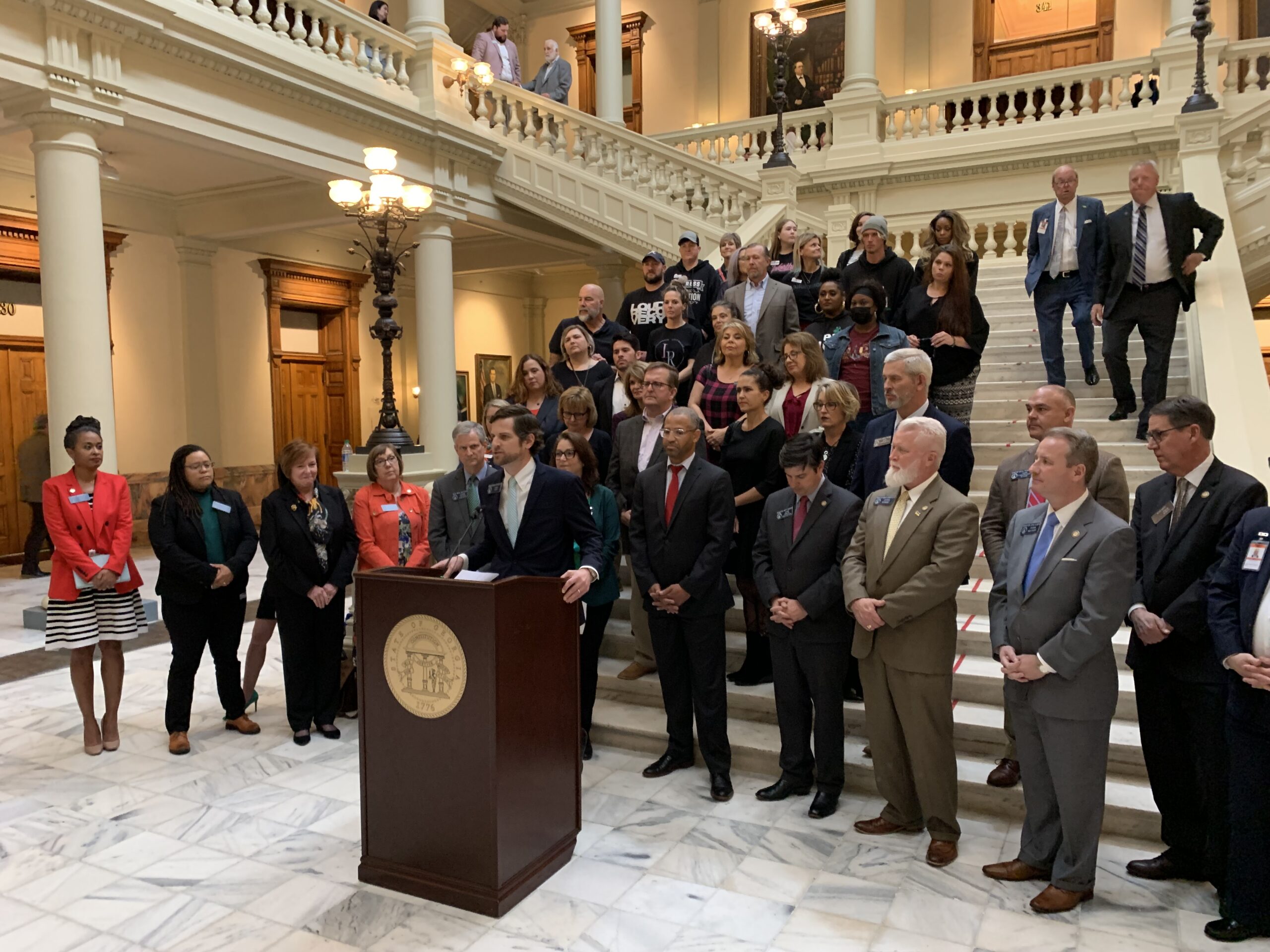 A broad consensus is apparent among state lawmakers that more should be done to ensure health insurance companies comply with a federal law requiring behavioral health benefits to be on par with physical coverage.

But a high-profile proposal to strengthen enforcement of the 14-year-old federal law is already raising questions in the Senate about whether it goes too far.

Behavioral health parity has been championed for months as pivot of a proposal to improve access to mental health services in a state lagging near the bottom.

The legislation, HB 1013, is even titled the Mental Health Parity Act, though it also claims the bill number associated with the state’s process to involuntarily commit someone to mental health treatment and does much more. than dealing with parity.

The far-reaching bill also changes the criteria for a person’s involuntary commitment to treatment, creates a cancellable service loan program to help build the workforce, and provides a certain percentage money from publicly funded insurance programs goes to patient care, not administrative costs.

House Speaker David Ralston, a Republican from Blue Ridge, called the bill his top priority this year and warned the Senate against “nitpicking” the work of a reform-minded commission formed in 2019. The law project sailed through the house earlier this month.

Changes, however, are almost guaranteed when the Senate considers the bill. A Senate panel has already held hearings this week – which is evidence of an unusual urgency so soon after Crossover Day.

But health insurers objected to the scope of the parity provision from House lawmakers, and some state senators questioned the extent to which the House proposal overstepped federal law.

The Senate has also adopted its own view of parity, which requires additional reporting but only deals with private insurers. The House version applies to both private insurers and public health insurance coverage, such as Medicaid, and calls for more aggressive enforcement of parity rules.

“I think we agree on the principle that the state needs to step up enforcement of parity,” said Sen. Brian Strickland, a McDonough Republican who is sponsoring the bill in the Senate.

The House bill has the support of a broad coalition of about 30 groups across the state, including the Georgia Council on Substance Abuse. Representatives from that coalition stood alongside senators on both sides of the aisle this week for a press event at the state Capitol, urging lawmakers to keep the spirit of the bill intact.

“It’s a choice time in Georgia. We will choose to work together for Georgian families, or we will let the special interest once again deny that federal parity law is enforced in Georgia,” said Jeff Breedlove , the council’s communications and policy chief, at the event, “Our message to the Senate is: Great, but preserve strong language for Georgian families.”

Senator Dean Burke, a Republican from Bainbridge who leads the Senate subcommittee tasked with analyzing the bill, tried to temper expectations about what can be accomplished in the first push of what should be an effort multi-year.

“I want to make sure the defenders behind me understand this is a marathon. It’s not a sprint. And we have to stay focused,” said Burke, who is also a hospital administrator. “But remember, sometimes the enemy of good is perfection, and we have to make sure we get to a place where we can move the ball this year.”

Moscow claims to have made debt interest payments, avoiding default