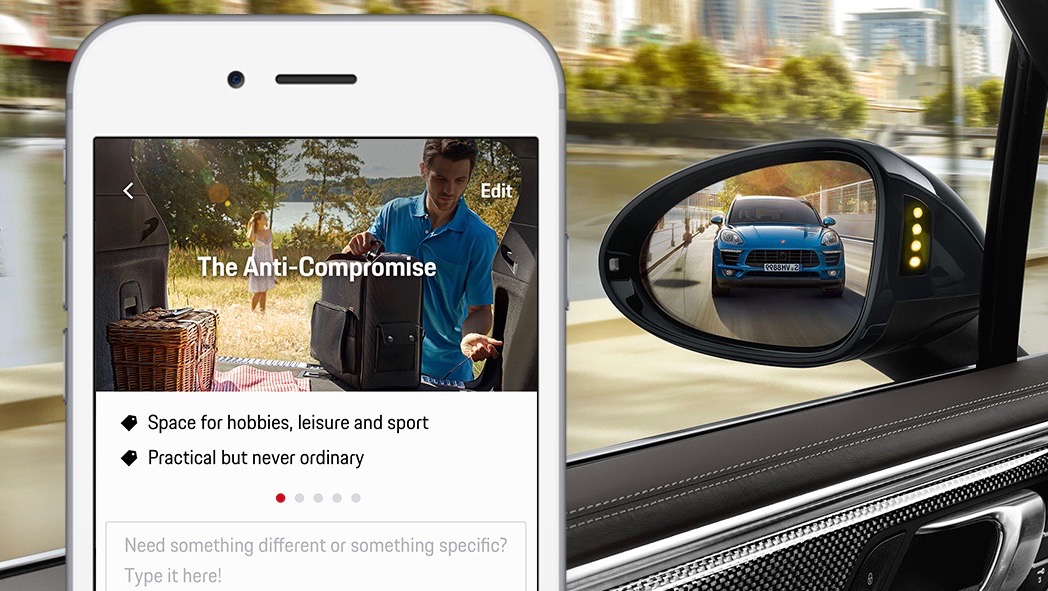 Ownership of a car as we know it is over, writes Darius Kumana. It’s time to transform traditional auto insurance

The language we use around cars and the use of cars is quickly becoming obsolete as the industry goes through one of its biggest transformations since the introduction of the Ford Model T. The phrase “go to a dealership for buying a car ”contains two anachronisms in itself. Today, very few people “buy” a car in the traditional sense. According to the Finance and Leasing Association, last year in the UK 93% of new car deals with individuals were financed.

Also, the word “dealer” assumes that you are going there to make a deal, that is, to haggle for the best price. However, car manufacturers are increasingly turning to direct sales. In this model, initially rolled out for electric cars by brands such as Volkswagen, the automakers themselves sell, either through their “agents”, what we previously knew as dealers, or online. The idea is that this gives the customer a much wider range of options for getting into a car, none of which require haggling skills.

Ford is known for making cars cheaper through its repeatable manufacturing process. However, it was General Motors’ innovation – allowing cars to be bought on financing – that really opened up the accessibility of cars to the masses. Right now, there is another radical change in the way the services that constitute mobility are delivered, paid for and bundled. Personal mobility turns into something you can access on demand.

Many customers have not measured their automotive needs for years. Rather, they want the same flexibility they find in other digital subscriptions, like Netflix or HelloFresh.

The change is happening because automotive brands realize that many customers have not measured their automotive needs for years. Rather, they want the same flexibility they find in other digital subscriptions, like Netflix or HelloFresh. This flexibility applies not only to the car itself, but to everything related to the automobile, including services offered in the car and those related to “ownership”, such as insurance.

With game-changing newcomers like Tesla, incumbent brands must now react to changing customer needs or risk losing their competitive edge. The rich heritage of brands like Land Rover, BMW, Ford or Renault now needs to be complemented by delivering a much more digital experience that seeks to remove many pinch points within traditional ownership.

Auto insurance is one of those pinch points as it exists today. On the one hand, it is generally different from the process of acquiring a new car. This is something that customers usually buy reluctantly after the transaction and before delivery. The process forces them to guess their next year, whether it’s mileage driven, type of driving (business, personal, or both) or even employment status.

In a more flexible future, however, this will become more integrated into the transaction process. Instead, as the order screen asks, “Would you like some fries with that?” This will become a check box. And you don’t have to guess your automotive future or make general assumptions about your driving. He will know while you are driving.

Change is facilitated by connectivity. The ability to interrogate cars with their sensors after they leave the showroom allows car manufacturers and service providers to extract data and interpret it for the benefit of the customer. Connectivity and digital interaction also allow this new flexibility in the world of automobile “ownership”. The subscription model offered by Porsche, Volvo and Jaguar Land Rover allows customers to change cars faster than traditional financing allows. This forces automakers and other business entities to remotely monitor the fleet.

If the first driver of a new Range Rover decides it’s time to upgrade to an even newer model six months after their subscription starts, the company that ultimately owns the car will need to reassign it to the next customer, by letting it go. watching closely from a distance. for total mileage and signs of excessive wear.

The same is true for insurance. The subscriber will not be happy to learn that the flexibility to change vehicles offered by his car brand entails policy modification costs on the part of his insurer because the subscriptions do not correspond to the latter’s economic model. Insured drivers should be able to update their policy seamlessly, either automatically or with a few clicks on an app, as if they were doing everything else

What if the next vehicle isn’t even a car? The Swapfiets micro-mobility subscription service in the Netherlands offers, for example, bicycles and e-bikes, while e-scooters and cargo bikes are also becoming car substitutes for certain journeys. Insurance will need to follow this trend and allow people to trade hassle-free.

Another interesting challenge for insurers is the shift to autonomous driving. If they are not integrated into the process when the customer gets in the car, whether it is for an afternoon or for six months, then the separation of the autonomous function is going to be very difficult.

Volkswagen has talked about offering autonomous functions in customers’ cars as a pay-as-you-go service in the future.

This is because autonomy will be a choice made by the driver, at least initially. Volkswagen has talked about offering autonomous functions in customers’ cars as a pay-as-you-go service in the future. He plans to charge around € 7 (US $ 8.30) to have his hands free, for example on a long trip on vacation. If this option is triggered, insurance should adapt instantly, and again transparently. In the future, it could be that, rather than the exception, range is the norm and insurance has to adapt if you plan to take control on an interesting stretch of road.

This scenario immediately gives the advantage to brands offering integrated insurance. Whoever calculates the effect of the driver’s decision making on his risk status in real time is also going to offer the customer the best price because he will know everything. If something goes wrong, data from the car’s sensors will quickly determine what needs to be fixed and when, and provide a reliable estimate of the cost, even automating the ordering and delivery of necessary parts.

Business models are even harder to change than language when it comes to the automotive industry, an industry that has traditionally been slow to respond to change. The current transition to electric, connected, autonomous and flexible property is happening at such speed, however, that traditional brands will struggle to adapt without embedding experiences much deeper into the customer journey.

About the author: Darius Kumana is Chief Product Officer at WRISK

We believe TradeDoubler (STO: TRAD) can stay on top of its debt