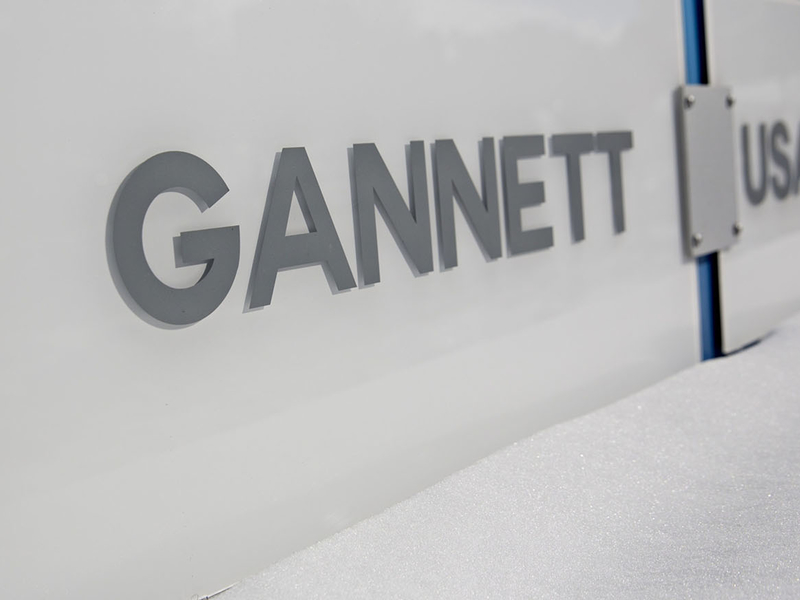 Apollo Global Management LLC has made its biggest move yet to encroach on a corner of finance long dominated by Wall Street banks.

The private equity firm has agreed to provide nearly $1.8 billion in debt financing to support New Media Investment Group Inc.’s acquisition of Gannett Co., in a deal that will bring USA Today and over 200 other publications under one roof.

The loan is the largest direct loan commitment Apollo has ever undertaken and one of the largest ever outside of Wall Street to fund a corporate takeover, according to a person familiar with the matter who asked not to be named as the details are private.

New Media also had bank financing for the acquisition, but debt provided by Apollo proved more attractive, another person said. Structured as a five-year senior secured term loan paying an interest rate of 11.5%, the loan would make Apollo the only major creditor of the combined company.

The deal highlights inroads by private equity firms and other direct lenders in providing business loans, often in competition with traditional investment banks. Apollo has the largest credit investment firm among its private equity rivals, with around $200 billion under management as of the end of June.

Deals of this size are typically funded in the widely syndicated loan market, where groups of banks enter into deals and distribute them to institutional investors. But direct lenders have become an attractive alternative for companies looking to get funding quickly, especially in times of heightened volatility in public markets, even though they often charge higher interest rates.

Unitranche loans like Apollo’s, which merge senior and subordinated debt into one, have grown in size and popularity in recent years as investors such as pension funds and insurance companies pour hundreds billions of dollars in private debt funds. They are attractive to lenders because they do not divide creditors into different classes, which facilitates negotiations with the company – and restructurings -.

Proceeds from the Apollo loan, which can be prepaid without penalty, will be used to fund the cash component of the purchase price as well as repay existing New Media and Gannett debt, the companies said in a statement.

Total debt at closing will be equivalent to 3.5 times a measure of combined company earnings. Management said it expects annual savings of $275 million to $300 million, which would bring that ratio to about 2.3 times. Management expects to realize the vast majority of these savings within two years of closing.