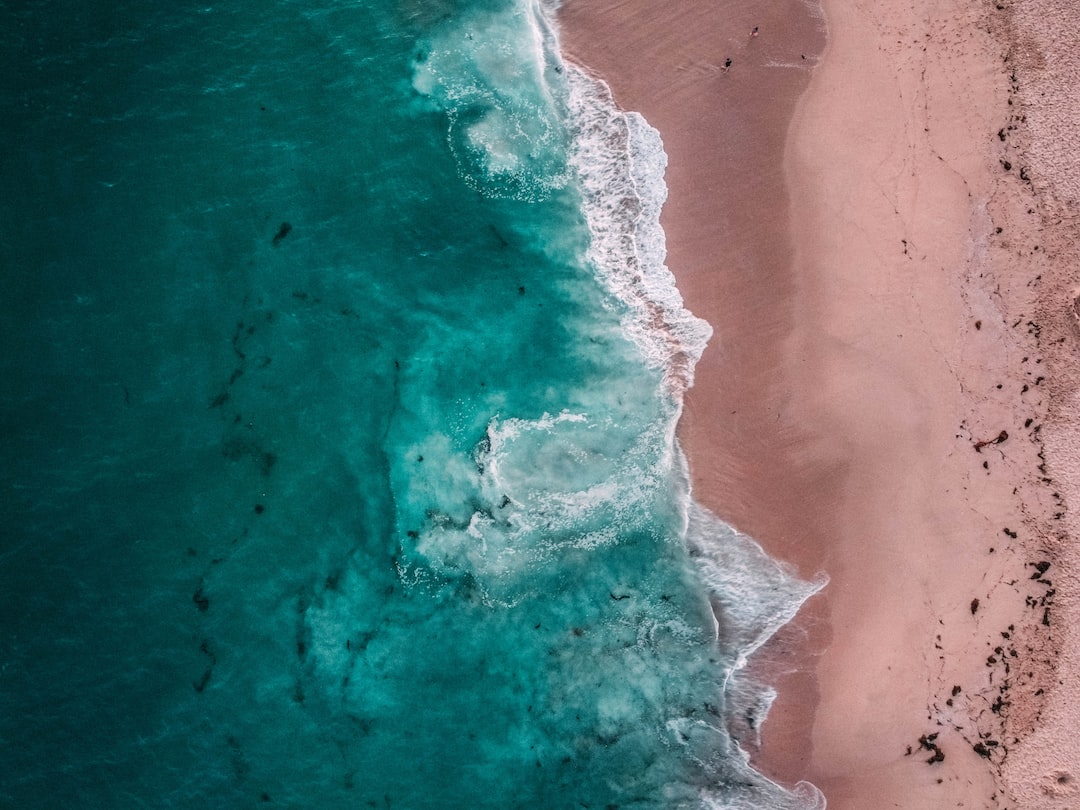 Almost Every State Is In Debt Thanks To COVID-19 – What Now?

The current pandemic has been incredibly difficult for all of us. But the social repercussions of staying indoors and not being able to see friends and family is only part of the effect of the coronavirus on our lives. It’s also important to look at the economic ramifications and consider what happens next.

A closer look: here’s how much debt Americans have due to the coronavirus, by state

According to current research, COVID-19 has had a disruptive and devastating effect on state and federal government finances. Here’s a look at what’s happening and what is likely to happen next for state and federal economies.

How COVID-19 impacted the economy at the state level

While the quarantine won’t last forever, state-level losses will likely continue to pile up even after people return to work in offices, eat out and go to school.

According to a report released by the Brookings Institution, the current pandemic has dramatically reduced income at the local and state levels. Not only has COVID-19 killed thousands of jobs – especially those classified as low-wage – but sales of products and services have also plummeted.

States are losing money both on sales and on what taxes on these products and services would normally earn.

Sadly, these numbers will continue to add up for years to come, even as local and state economies struggle to regain balance. While federal funds have helped mitigate some of the economic blow, the money is a one-time band-aid and continued support cannot be counted on.

Read: Experts predict what the economy will look like at the end of 2021

How COVID-19 Impacted the Economy at the Federal Level

The pandemic has plunged the country into a severe economic contraction – a state in which the economy is in decline. With a drop of 32.9%, this is the biggest drop recorded by the economy in many years (not counting the Great Depression).

The last time there was such a significant decline in the national economy was in 1958. At that time, however, the economy only fell by 10%.

Although some experts have predicted that the economy will rebound towards the end of the year, with the pandemic still in full swing, this has yet to happen. It may take years for the economy to fully recover.

While the final toll of the pandemic on state economies remains to be seen, it is likely to rebound somewhat as residents start to go out and pump more money into businesses.

According to recent reports, the service and entertainment industries are suffering and Americans are spending less and saving more. But that could change once you can safely return to the restaurant and watch movies on the big screen. Of course, it can also mean that some businesses will have to adjust to a new normal or unfortunately close their doors.

Some states are recovering better than others. Maine, Nebraska and Rhode Island are three states where the economy is 88% of what it was in early March.

What do these states have in common? Fewer infections, less densely populated areas and delayed reopening. And as more and more people move out of cities, real estate in the Northeast is on the rise. States that depend on tourism, however, still have a long way to go towards recovery.

How the federal economy is recovering

For the federal economy to recover, Congress must release more funds. But that might not happen this year. In early October, President Donald Trump ended all talk of more stimulus money and said no deal would be reached until the election.

Without the funds – especially in areas not recovering well – an economic rebound may take even longer than experts initially anticipated.

This article originally appeared on GOBankingRates.com: Almost Every State Is In Debt Thanks To COVID-19 – What Now?